Object. Oxygen supply to the brain is often insufficient after traumatic brain injury (TBI), and this results in decreased energy production (adenosine triphosphate [ATP]) with consequent neuronal cell death. It is obviously important to restore oxygen delivery after TBI; however, increasing oxygen delivery alone may not improve ATP production if the patient's mitochondria (the source of ATP) are impaired. Traumatic brain injury has been shown to impair mitochondrial function in animals; however, no human studies have been previously reported. 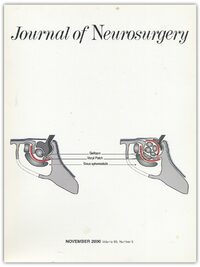