Editorial. The relevance of the BRAT and the management of ruptured brain aneurysms 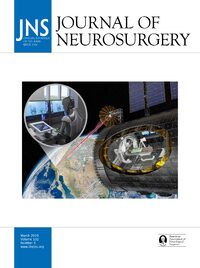