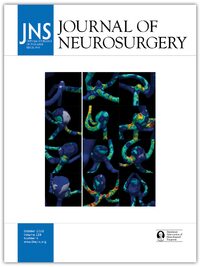 in Journal of Neurosurgery
Print or Print + Online 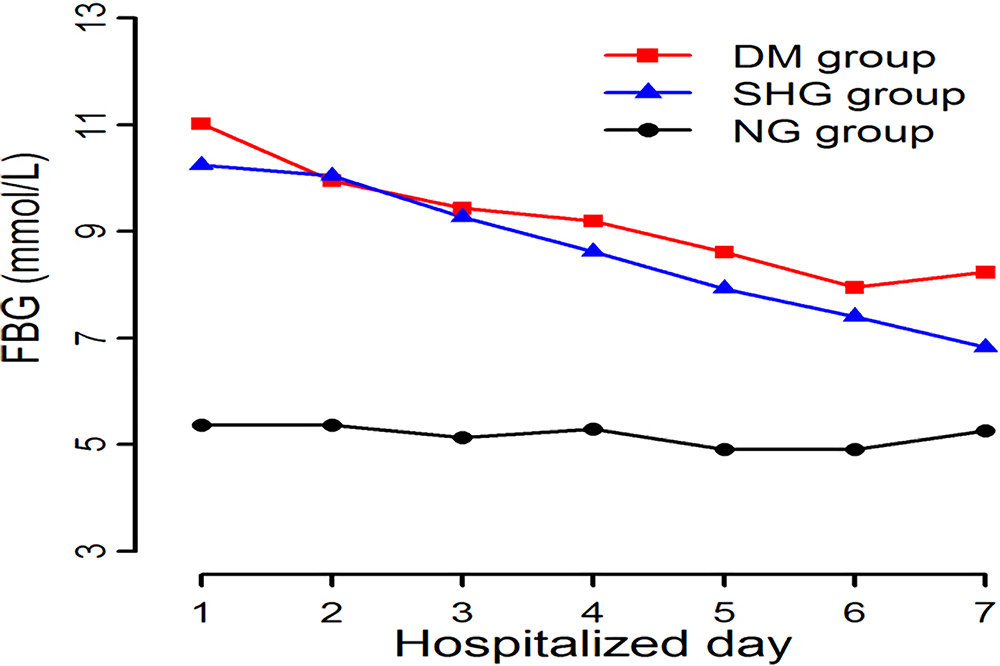 Dynamic changes in 7-day FBG level in 3 glucose groups of hospitalized patients with ICH. Figure is available in color online only. 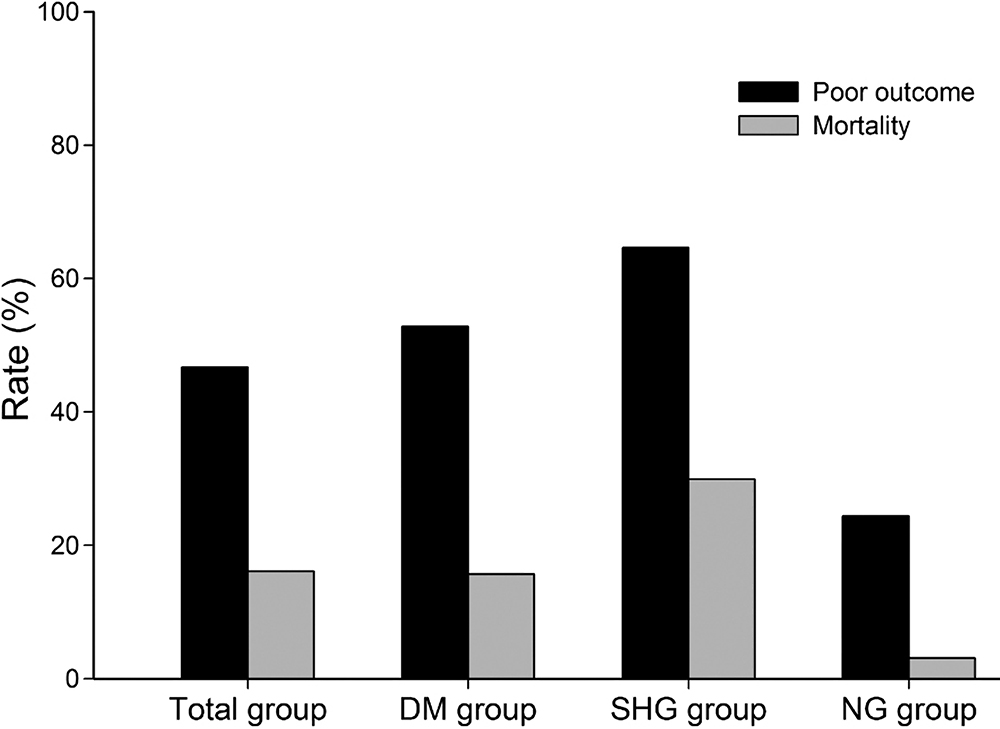 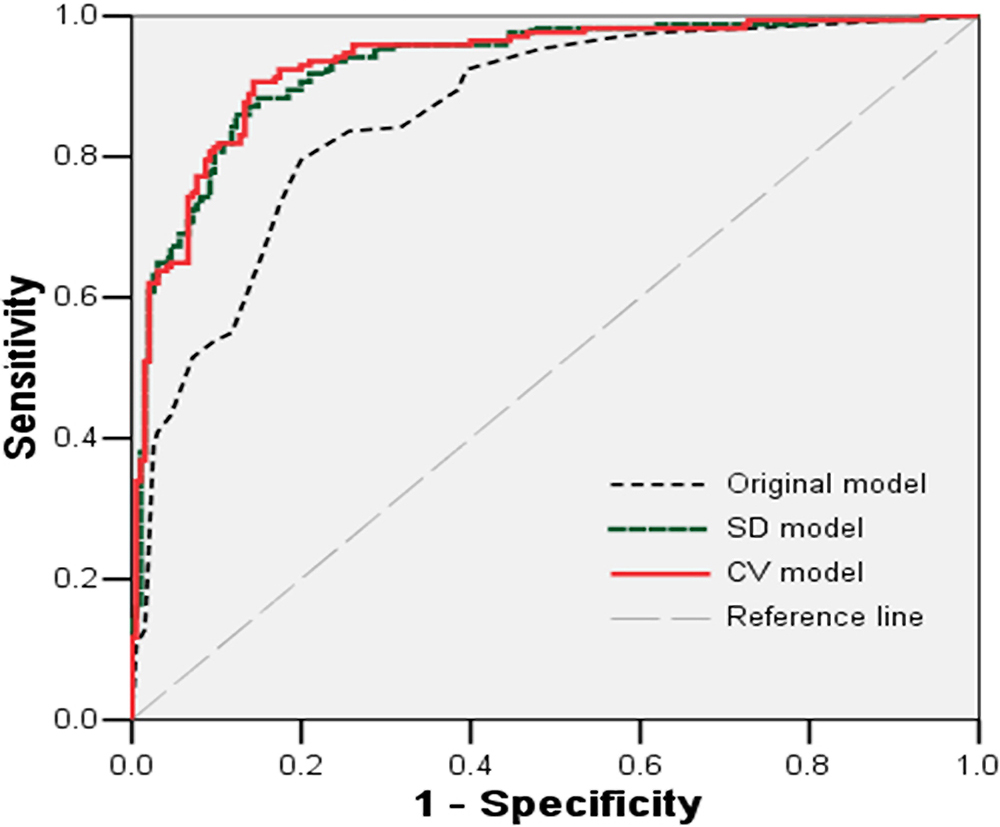