Charles Stent and the mystery behind the word “stent”

Stents have come to be well-known devices and are being used widely in numerous branches of medicine. It is intriguing that the word “stent” actually derives from the name of a dentist, Charles Stent, who developed a material to obtain dental impressions. There are numerous other theories as to the origin of the word and how its use has been extended to various fields in medicine. The origin of intravascular stenting took place as early as 1912, but it was not until Charles Dotter reinvented the wheel in 1969 that further development took place in the technology and techniques of stenting. Intracranial stenting is a relatively new and rapidly developing field that came into being not more than 12 years ago. The authors describe the life and works of Charles Stent, discuss the possible origins of the word stent, and discuss how intravascular and intracranial stenting came into existence. 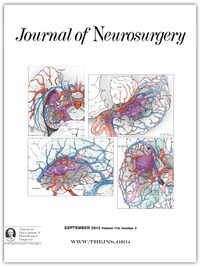