In recent years, there has been a renewed interest in the study of white matter anatomy, both with the use of postmortem dissections and diffusion tensor imaging tractography. One of the precursors in the study of white matter anatomy was Raymond de Vieussens (1641–1716), a French anatomist born in Le Vigan. He studied medicine at the University of Montpellier in southern France, one of the most ancient and lively schools of medicine in Europe. In 1684 Vieussens published his masterpiece, the Neurographia Universalis, which is still considered one of the most complete and accurate descriptions of the nervous system provided in the 17th century. He described the white matter of the centrum ovale and was the first to demonstrate the continuity of the white matter fibers from the centrum ovale to the brainstem. He also described the dentate nuclei, the pyramids, and the olivary nuclei. According to the theory of Galen, Vieussens considered that the function of the white matter was to convey the “animal spirit” from the centrum ovale to the spinal cord. Although neglected, Vieussens' contribution to the study of white matter is relevant. His pioneering work showed that the white matter is not a homogeneous substance, but rather a complex structure rich in fibers that are interconnected with different parts of the brain. These initial results paved the way to advancements observed in later centuries that eventually led to modern hodology. 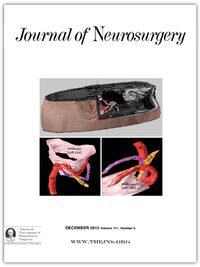