How did Michael Jackson challenge our understanding of spine biomechanics? 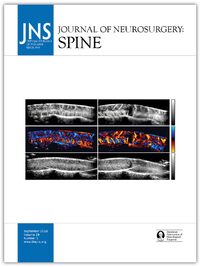 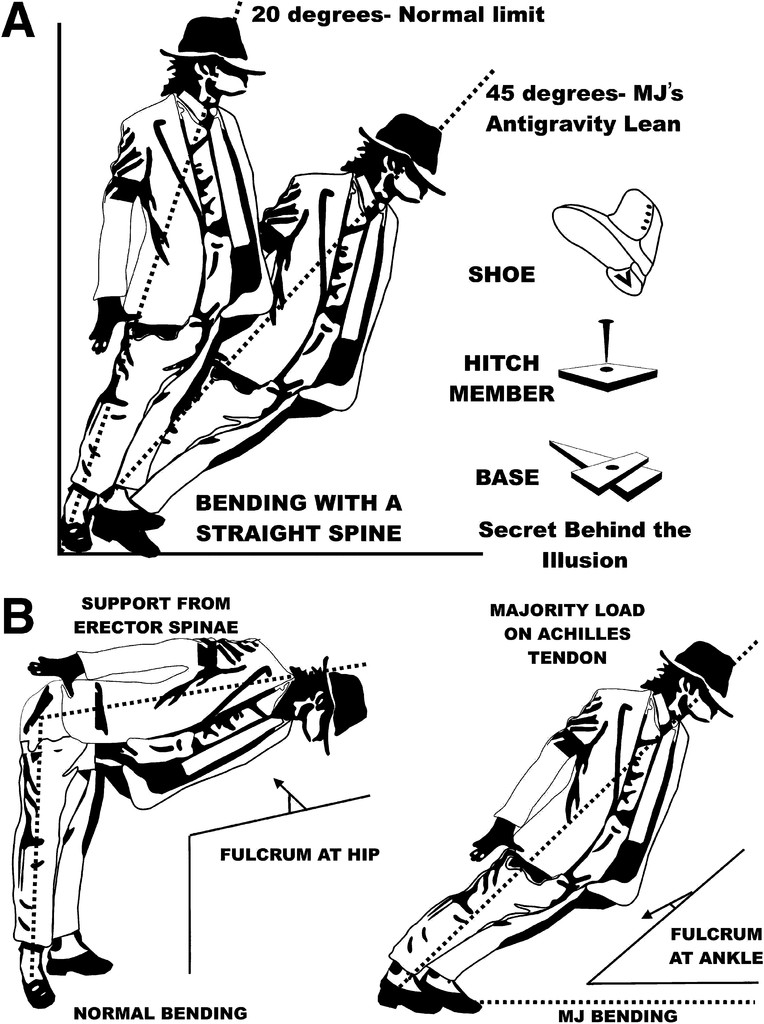 A: Drawings showing the “antigravity tilt” (> 45° forward bend), the dance move introduced by Michael Jackson, in comparison to the normal limit of a human tilt (20° forward bend), as well as the conceptualized shoe designed by MJ and coinventors. B: Shift of the fulcrum from the sacrum to the Achilles tendon in MJ’s antigravity tilt. Copyright Manjul Tripathi. Published with permission. 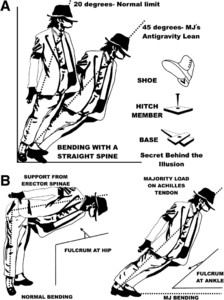