Multilevel anterior cervical fusion often necessitates a large extensile incision for exposure and substantial retraction of the esophagus for placing long plates, potentially predisposing patients to complications such as dysphagia, dysphonia, and neurovascular injury. To the authors' knowledge, the use of 2 incisions as an option has not been published, and so it is not intuitive to young surgeons or widely practiced. In this report, the authors discuss the advantages and raise awareness of using 2 incisions for multilevel anterior cervical fusion, and they document a safe skin bridge length. They also describe the advantages of using 2 incisions for performing multilevel anterior cervical fusion either at contiguous or noncontiguous levels as in adjacent-segment disease. By using the 2-incision technique, the authors made the surgery technically easier and diminished the amount of esophageal retraction otherwise needed through 1 long transverse or longitudinal incision. A skin bridge of 3 cm was safe. 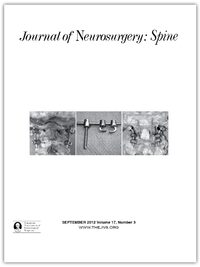