The clinical appearance of this phenomenon may be subtle, and surgeons should monitor for the presence of secondary synostosis during surgery as it may require intervention. Failure to identify the secondary synostosis may necessitate another surgery or result in a poor cosmetic outcome. The authors recommend close clinical follow-up for the short term in patients with isolated sagittal synostosis. 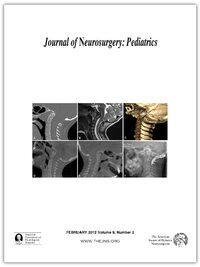