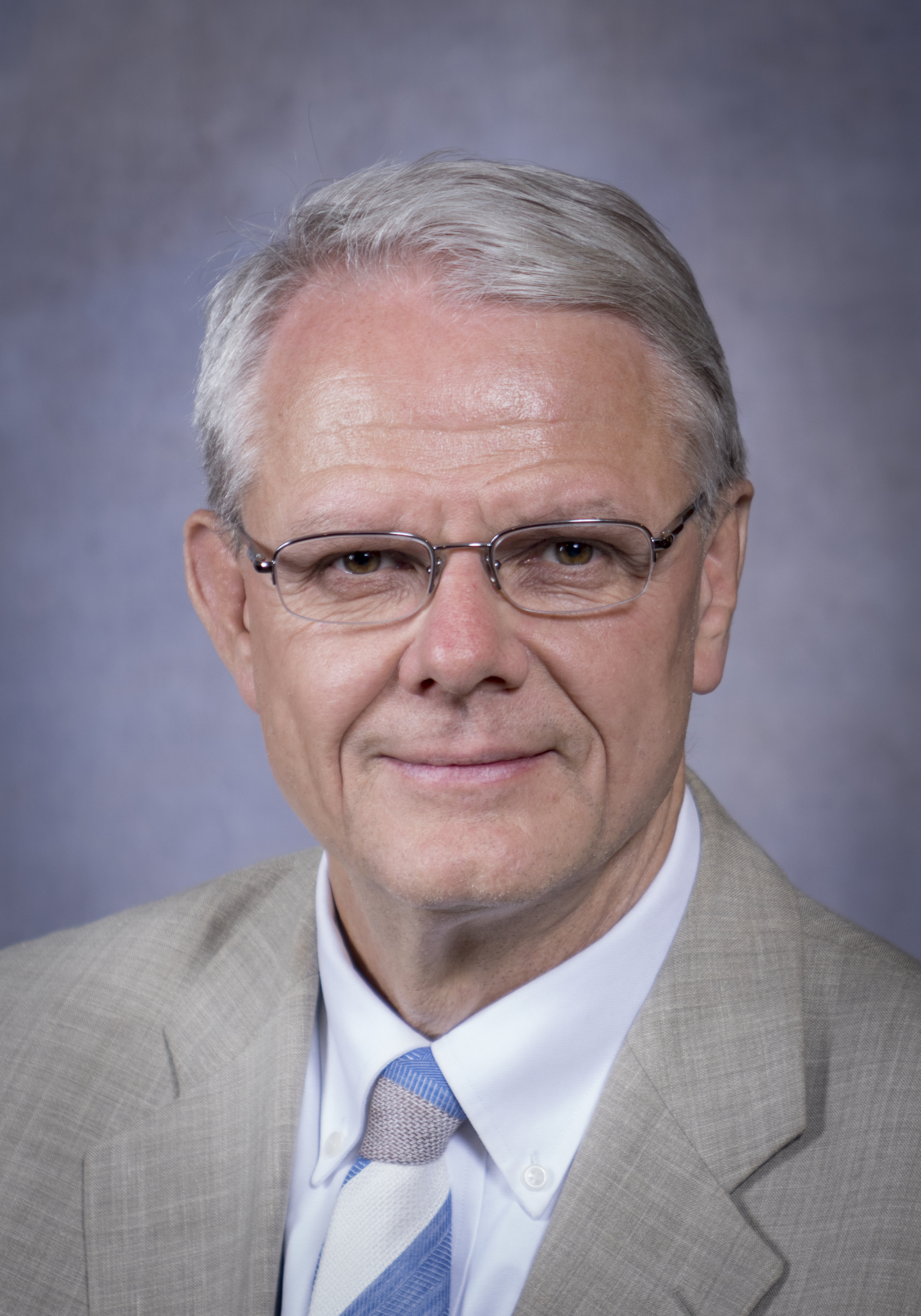 Born in Toronto, and educated at Princeton University, and Queen's University Medical School, Dr. Rutka did an internship at McGill University before entering the University of Toronto Neurosurgery Training Program in 1982. His training included a research fellowship at the Brain Tumor Research Centre, the University of California San Francisco where he obtained his PhD in Experimental Pathology.

Dr. Rutka assumed his appointment in the Division of Neurosurgery, the Department of Surgery, the University of Toronto in 1990. He is a Pediatric Neurosurgeon whose clinical practice has been at the Hospital for Sick Children. Dr. Rutka's primary research and clinical interests relate to the science and surgery of human brain tumors and epilepsy. He has over 500 peer reviewed publications.

In 1999, Dr. Rutka was promoted to Professor in the Department of Surgery, the University of Toronto, and was appointed to the Dan Family Chair in the Division of Neurosurgery—a position he held until 2011. In 2009, he was the Honored Guest at the Congress of Neurological Surgeons’ Annual Meeting. In 2010–11, Dr. Rutka served as President of the American Association of Neurological Surgeons (AANS). In 2011, he became President of the World Academy of Neurological Surgery, President of the American Academy of Neurological Surgery, and Fellow of the Royal Society of Canada. That same year, he was appointed as the RS McLaughlin Professor and Chair of the Department of Surgery at the University of Toronto. In 2013, he became the first Canadian to be appointed as Editor-in-Chief of the Journal of Neurosurgery, and was inducted as a Member of the Order of Ontario. In 2015, he received the Margolese National Brain Disorders Prize from the University of British Columbia, the Robert L. Noble Award from the Canadian Cancer Society, and was made an Officer of the Order of Canada. In 2017, he received an honorary degree, Doctor of Science, from his Medical School Alma Mater, Queen’s University. In 2019, he received the Cushing Medal from the AANS, the highest honour that can be bestowed on one of its members. In 2022, he received the World Federation of Neurosurgical Societies Medal of Honor and the AANS Distinguished Service Award. Dr. Rutka is married to Mari Rutka. Together they have three children: Daniel, Hana and Marissa. 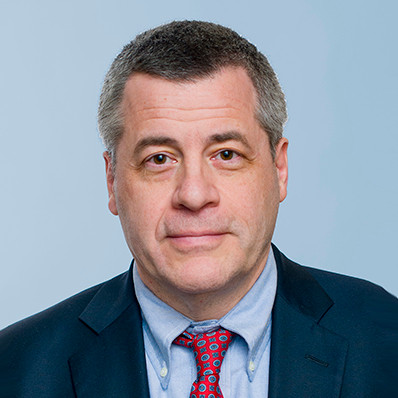 Fred Barker was born and raised in Philadelphia, where his father was a transplant surgeon and his mother a former teacher. He earned his undergraduate degree at Yale University in Molecular Biochemistry and Biophysics and Classical Civilization, winning Yale’s highest undergraduate award at graduation, followed by an MD at Harvard University. His neurosurgical residency at Massachusetts General Hospital (with Robert Ojemann, C. Miller Fisher, and Ray Adams) was followed by fellowship at the University of Pittsburgh (under Peter Jannetta and Laligam Sekhar, microvascular and skull base surgery) and University of California, San Francisco (under Charles Wilson and Michael Prados, neuro-oncology).

In 1995, he returned to Massachusetts General Hospital where he is now Professor of Neurosurgery, Vice Chair for faculty development, and Neurosurgical Director of the Cranial Base Center. His clinical practice focuses on acoustic neuromas and other benign skull base tumors, particularly in the posterior fossa, and microvascular decompression surgery.

Dr. Barker’s research has been presented from the platform in 8 of the 9 American Association of Neurological Surgeons (AANS) and Congress of Neurological Surgeons (CNS) subspecialty sections. His main research interest has been clinical trial design for brain tumor and spine surgery studies. He is the founding Surgical Vice Chair of the Neuro-Oncology Committee of the National Cancer Institute (NCI)–funded Alliance Cancer Cooperative Group and served on the Coordinating Committee of the American Brain Tumor Consortium and on the NCI/Cancer Therapy Evaluation Program (CTEP) Brain Malignancies Steering Committee. He previously served as CNS Disease Site leader for both the NCI-funded American College of Surgeons Oncology Group (ACOSOG) Cancer Cooperative Group and the American College of Surgeons Commission on Cancer, and as an ad hoc member of the FDA Oncology Drugs Advisory Committee and Neurological Devices Panel. From 2012 to 2015, he served as Chair of the AANS/CNS Section on Tumors. He serves as the Evidence Based Neurosurgery Section Editor for Neurosurgery and has been Scientific Program Chair for the AANS and the American Academy of Neurological Surgery as well as Academy Historian and President-Elect.

He has published work on bevacizumab treatment of neurofibromatosis type 2 (NF2)–associated acoustic neuromas, papillary craniopharyngioma treatment with combined BRAF/MEK inhibition, microvascular decompression for trigeminal neuralgia, and lumbar stenosis decompression with or without instrumented fusion. In other work, he has explored the use of meta-analysis, administrative databases, and advanced statistical modeling techniques, such as the propensity score. The effects of socially determined factors on neurosurgical outcomes, including the volume-outcome and July effects and outcome disparities associated with race or insurance status, have been a special interest, as has medical history.

He and his wife Marilyn Oberhardt, an aerospace engineer, have a daughter and a son in college and a husky-beagle mix still at home.