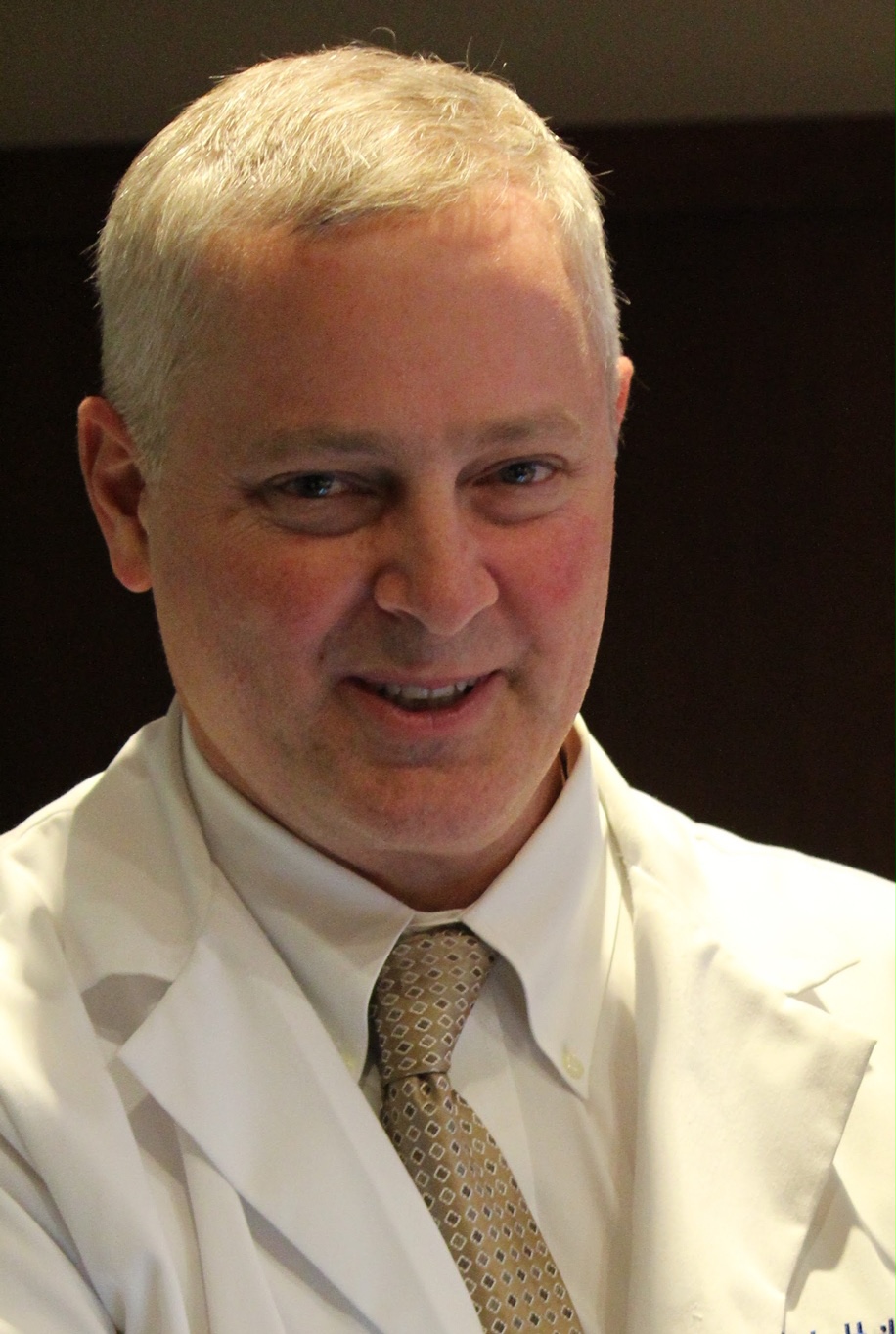 Dr. Heilman earned his MD degree from the University of Pennsylvania in 1986. He trained in neurosurgery at Tufts Medical Center and performed a skull base surgery fellowship at the Semmes Murphey Clinic. In 2005, he became the Chair of Neurosurgery at Tufts. His CV includes over 75 peer-reviewed publications and 11 patents. He has served as President of the Society of University Neurosurgeons, the Boston Society of Neurology and Psychiatry, the New England Neurosurgical Society, and the North American Skull Base Society. He is currently the Chair of the American Board of Neurological Surgery. Dr. Heilman was elected to the editorial board of the Journal of Neurosurgery: Case Lessons in 2020. 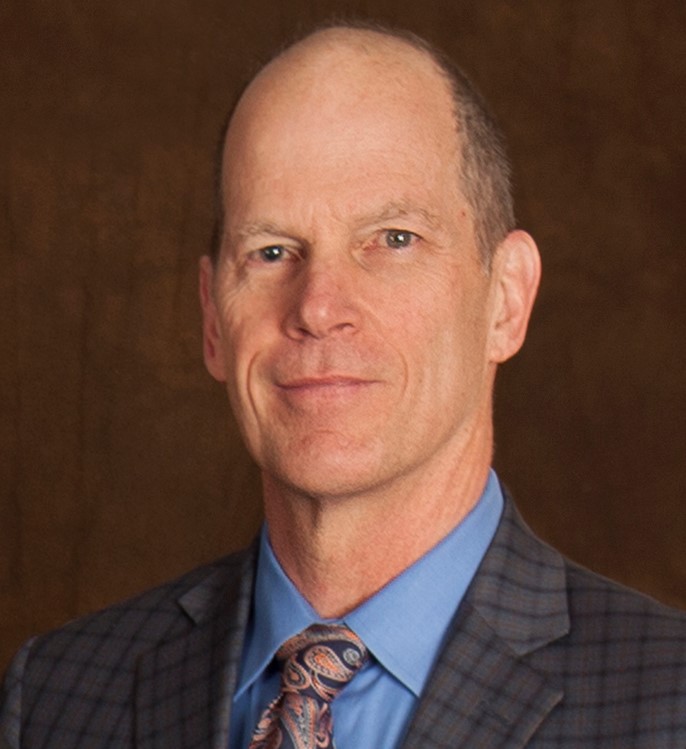 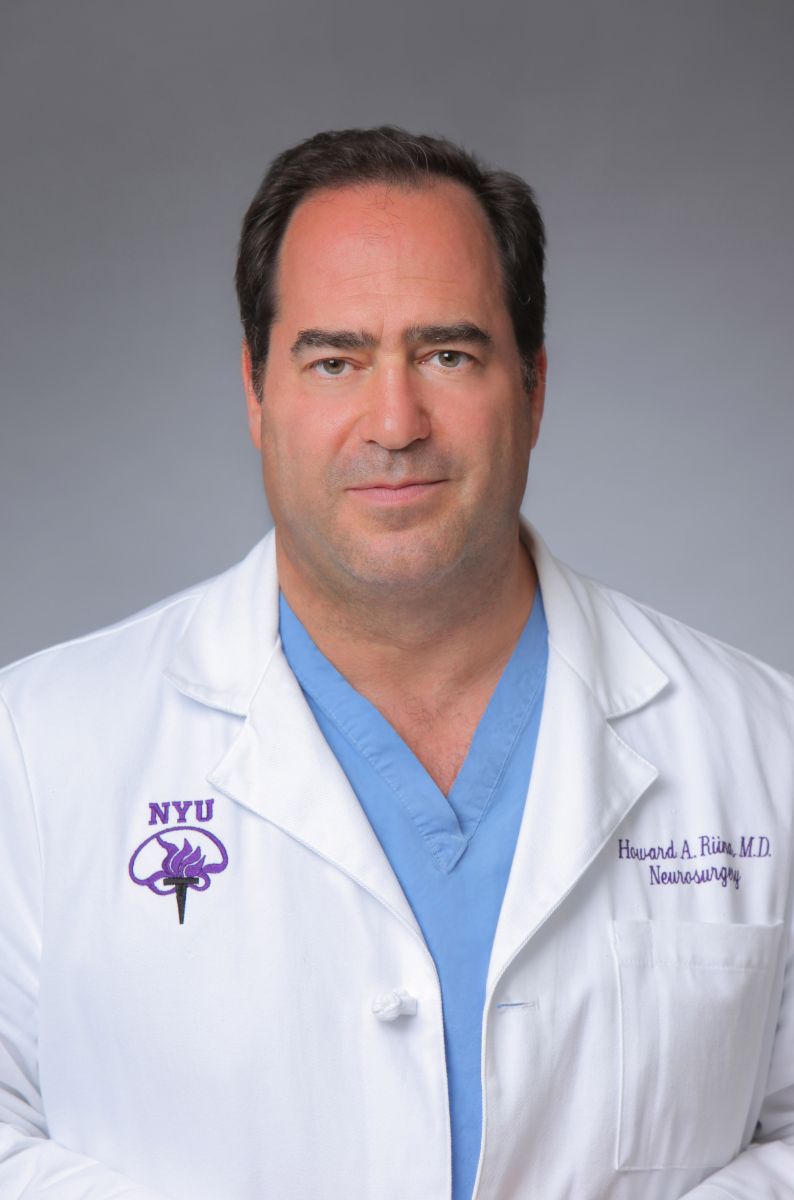 Dr. Riina is Professor and Vice Chair of the Department of Neurosurgery, Associate Director of the Neurosurgery Residency Training Program, Director of Endovascular Neurosurgery, and Director of the NYU Center for Stroke and Neurovascular Diseases at New York University Langone Health and the NYU School of Medicine. He received undergraduate degrees from both Franklin and Marshall College and the University of Pennsylvania. He graduated from Temple University School of Medicine. He also obtained an MPhil degree in neurobiology from the University of Cambridge. He completed his surgical internship and trained in neurological surgery at the Hospital of the University of Pennsylvania. Dr. Riina has completed two fellowships: Endovascular Surgical Neuroradiology and Cerebrovascular and Skull Base Surgery. Dr. Riina specializes in the surgical and endovascular treatment of cerebrovascular disorders of the brain and spinal cord. Dr. Riina was elected to the editorial board of the Journal of Neurosurgery: Case Lessons in 2020. 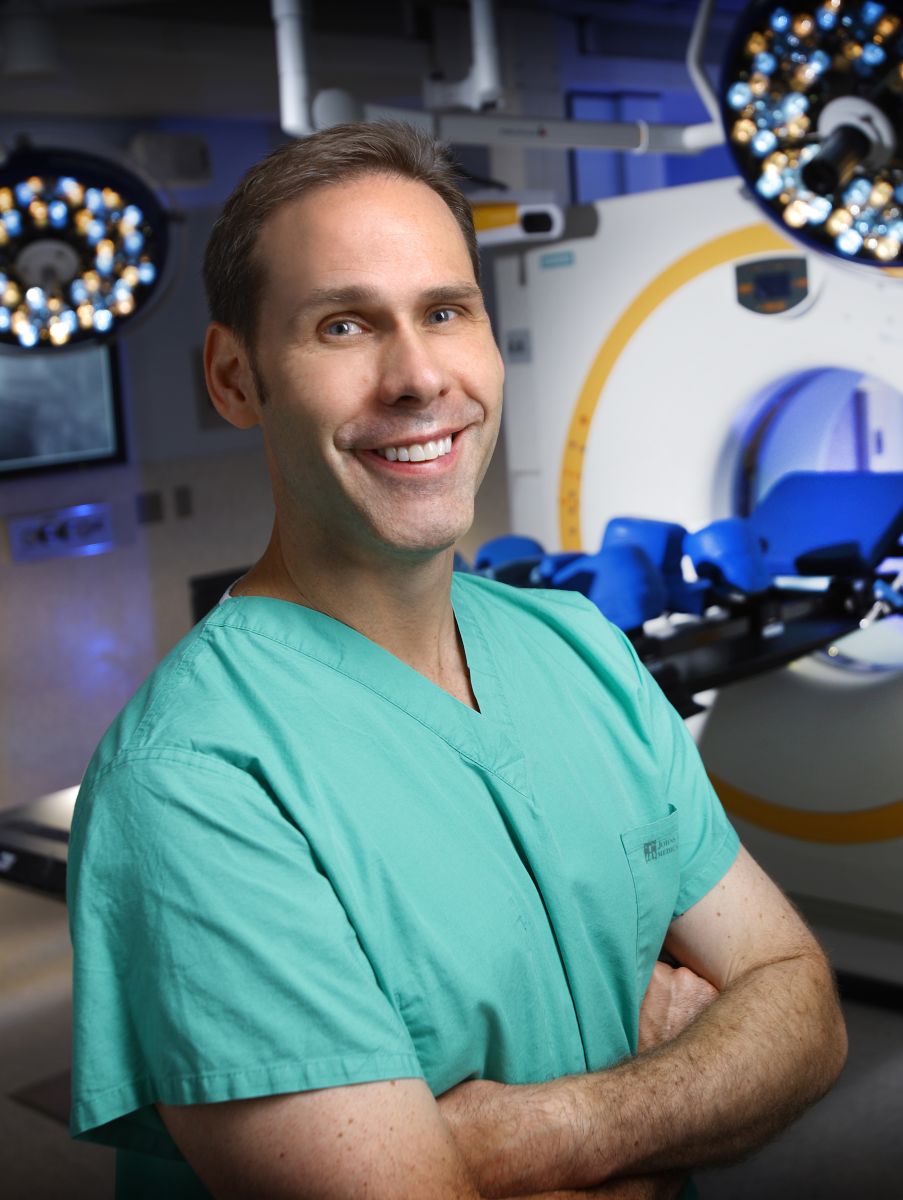 Dr. Witham was born in the rural community of Bellefonte, Pennsylvania. His parents were both plant scientists, and his father spent 30 years on the faculty at The Pennsylvania State University in State College, Pennsylvania. He was the valedictorian of his high school class and attended Penn State, where he majored in biochemistry and graduated as the Marshall of the College of Science with a perfect 4.0/4.0 GPA. He was also a 4-year letter winner on the swim team and received the McCoy Award as Penn State’s top male student athlete in 1990. He was also a Division 1 academic all-American first team, as voted by the college sports information directors. Dr. Witham entered medical school at Johns Hopkins University in 1990 on an Air Force Health Professions (HPSP) scholarship. While in medical school, Tim worked in Dr. Henry Brem’s Hunterian Brain Tumor Research Laboratory working with polymer delivery of chemotherapeutic agents to malignant brain tumors in animal models. He entered neurosurgery training at the University of Pittsburgh under the direction of Drs. Peter Jannetta and L. Dade Lunsford. His research interests continued to be focused on the experimental treatments of malignant glioma utilizing immunotherapy techniques.

Dr. Witham graduated from residency in 2001 and entered the United States Air Force as a neurosurgeon at Keesler AFB in Biloxi, Mississippi. In 2002, he was appointed the chief neurosurgeon of that base. Due to a change in his clinical focus shifting from neuro-oncology to a heavy practice in spine, he elected to spend an additional year doing fellowship training in complex spine at Johns Hopkins under the direction of Dr. Ziya Gokaslan following his Air Force commitment. He was recruited to stay on the faculty at Johns Hopkins and has remained there since 2005. Tim is currently a professor of neurosurgery and orthopedic surgery at Johns Hopkins. His clinical interests include degenerative disorders of the spine and deformity. He heads up the Johns Hopkins Neurosurgery Spinal fusion lab and has published over 200 manuscripts. He is currently the Associate residency program director. He was awarded the Chairman’s Award for excellence in Teaching in 2014. Outside of neurosurgery, Tim enjoys playing golf and following Penn State athletic teams as well as spending time with his two sons Ben (20 years old) and Andrew (15 years old). Dr. Witham was elected to the editorial board of the Journal of Neurosurgery: Case Lessons in 2020.