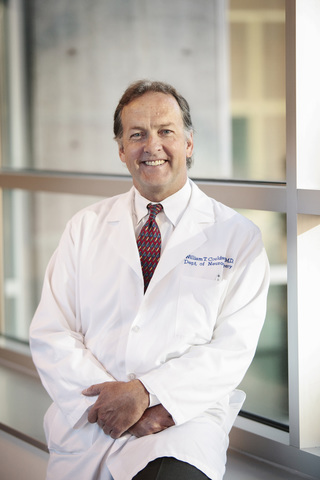 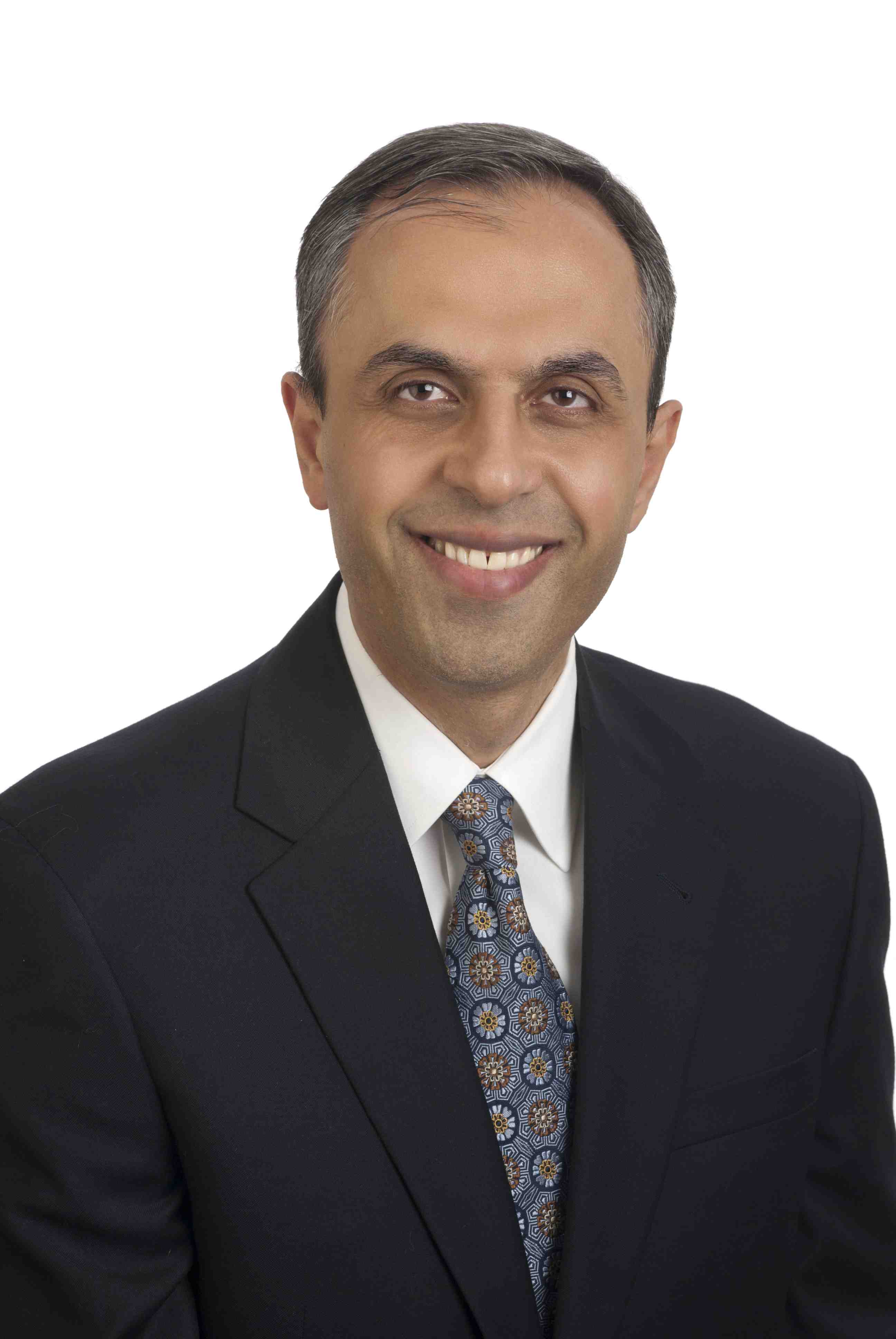 Dr. Aaron Cohen-Gadol performed his undergraduate and medical school training at the University of California, San Diego, and the University of Southern California, respectively. He completed his residency training at the Mayo Clinic in Rochester, Minnesota. He also completed fellowship training in two subspecialties: epilepsy surgery (Yale University) and skull base/cerebrovascular surgery (University of Arkansas.) Dr. Cohen-Gadol has a master’s degree in clinical research from the Mayo Graduate School. His areas of interest include surgical treatment of complex intracranial tumors and vascular lesions. He is a professor at the Indiana University Department of Neurosurgery as well as the director of neurosurgical oncology and its fellowship and co-director of the Signature Center for Neurological and Brain Tumors. He is the founder and president of The Neurosurgical Atlas, the most reliable and popular resource for microneurosurgical techniques. Dr. Cohen-Gadol’s clinical research interests include neurosurgical operative anatomy, innovative operative approaches to deep-seated lesions, and intraoperative fluorescence/mass spectroscopy. His basic science research is focused on novel drug therapies for glioblastoma. He has over 450 publications on the aforementioned topics. Dr. Cohen-Gadol is also currently Associate Editor-in-Chief for Neurosurgical Focus: Video. 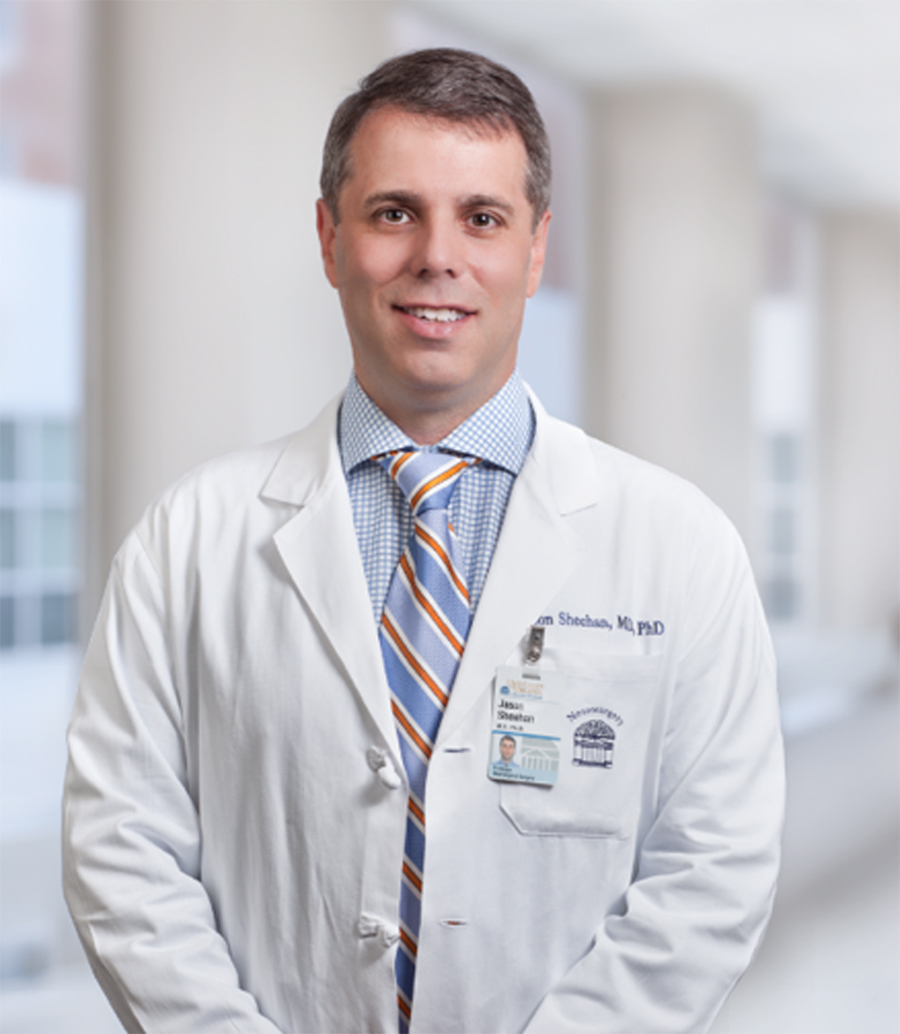