Editorial. Multiple myeloma presenting as an unknown primary disease: to operate or not to operate, that is the question 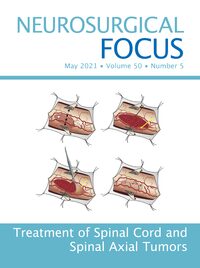