Editorial. Out-of-court system: a fair fast track to savings of time and money 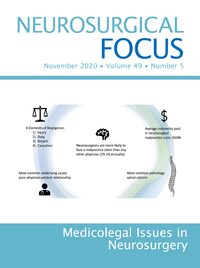