Reaching the horizon and looking beyond: neurosurgery education in Kazakhstan 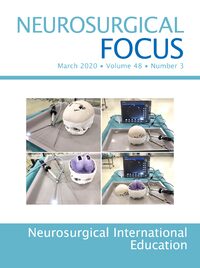 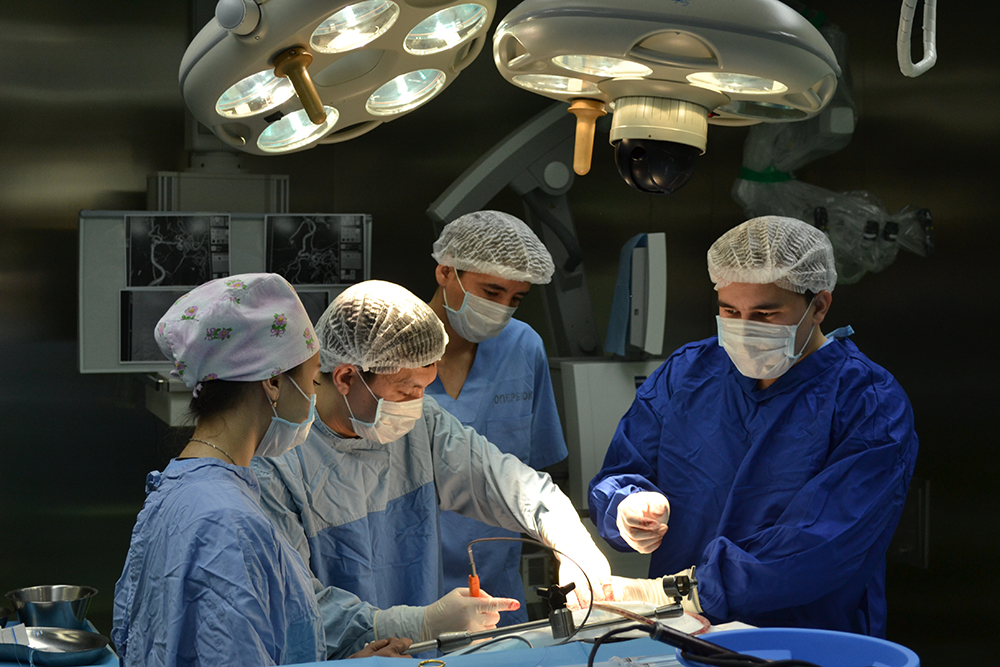 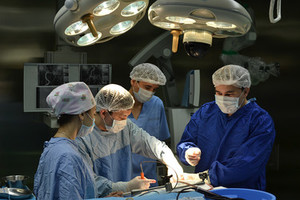