Letter to the Editor: Medical facts in neurosurgical history

TO THE EDITOR: We read with great interest the fascinating article by Dowling and Goodrich2 (Dowling KA, Goodrich JT: Two cases of 16th century head injuries managed in royal European families. Neurosurg Focus 41[1]:E2, July 2016), which sheds light on an underestimated part of neurosurgery: history. This study confirms that even royal patients treated by the greatest surgeons of the 16th century could die from mild head traumas that are curable nowadays. Based on our own historical research, we wish to emphasize some of the discussed points concerning the death of King Henry II of France.

It appears that King Henry II of France was the victim of a craniofacial trauma involving the right eye and that he died from periorbital cellulitis caused by a retained foreign body in the wound, complicated by a left inter-hemispheric traumatic hematoma, secondarily infected. The advocated wait-and-see strategy led to a regrettable outcome, with probably little actual input from Ambroise Paré or Andreas Vesalius. Indeed, although they were the first to report accounts of the king's death (Fig. 1), they were probably more observers than really in direct charge of the king's management; Ambroise Paré himself wrote that he was only a servant of Jean Chapelain, the king's first physician, and, as the authors noticed, was wrong concerning the injured eye, and Andreas Vesalius, surgeon of the Spanish Emperor, mainly acted as a passive observer.5,6,9

There is no evidence to support that Catherine de Médicis' resentment against Gabriel de Montgomery or the Code of Hammurabi explained his death 15 years later. As stated, Gabriel de Montgomery became one of the leaders of the protest party, and this is the main reason for his beheading, which was applied to the monarchy's enemies.1 Similarly, the historical vignette of the criminals beheaded in experimental attempts to reproduce the king's wound is highly uncertain, and reports vary regarding the ordering, the number of criminals involved, their beheading for experimental purposes or the use of their heads after beheading for justice purposes, and the implication of Ambroise Paré and Andreas Vesalius in these “experiments.”7

The superb armor suit, including helmet, presented in Figs. 19 and 20 actually belonged to King Henry II of France but was not in use during the fatal joust. The images show a parade armor suit, not a jousting one as ascertained by the absence of lance rest, or additional guard plates.7

Last, the authors are to be congratulated for this “second look” at famous historical cases through the lens of the modern neurosurgical knowledge. Such detailed historical research seems a valuable tool to learn from the past and possibly to correct a historical misdiagnosis.3,4,8

We would very much like to thank the authors for their thoughtful review of our paper and the most interesting queries, which were quite insightful.

The authors have offered some differing historical insights, which we appreciated reading. In putting this paper together we reviewed a good deal of material trying to avoid repeating “hearsay”-type evidence. Rather, what we did was focus on historical papers written with what we considered to be reliable sources. In discussing Gabriel de Montgomery we focused on sources we felt were credible, especially when dealing with Catherine de Médicis and the post-mortem studies performed on “criminals.” In recognizing the times, this form of medical experimentation to investigate surgical injuries did not seem at all unreasonable. In regard to Gabriel's later death, yes, it was his political agenda change that led to his death, but it was our impression from our research that Catherine de Médicis still held a grudge against Gabriel and that this likely also encouraged his death. In regard to the armor suit, we never suggested it was the jousting suit used in the joust. As the suit was here in New York City at the Metropolitan Museum of Art, we thought it a nice “visual” addition to the paper. We were not aware of Dr. Zanello's doctoral dissertation from 2013, and we will make an effort to get a copy for further review.

We again would like to thank the authors for taking the time to write us and provide these most useful comments and insights into our paper. 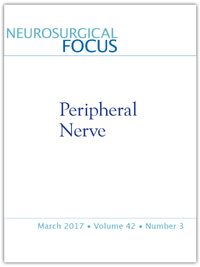 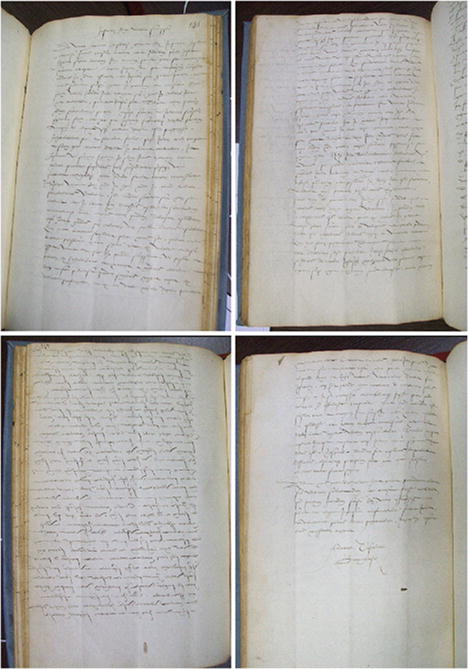