Pathogens and glioma: a history of unexpected discoveries ushering in novel therapy

In the late 19th century, Dr. William B. Coley introduced the theory that infections may aid in the treatment of malignancy. With the creation of Coley’s toxin, reports of remission during viral illnesses for systemic malignancies soon emerged. A few decades after this initial discovery, Austrian physicians performed intravascular injections of Clostridium to induce oncolysis in patients with glioblastoma. Since then, suggestions between improved survival and infectious processes have been reported in several patients with glioma, which ultimately marshaled the infamous use of intracerebral Enterobacter. These early observations of tumor regression and concomitant infection piloted a burgeoning field focusing on the use of pathogens in molecular oncology. 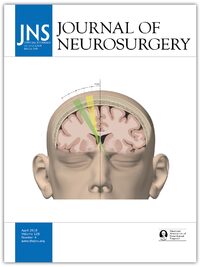