The authors report a metachronous germ cell tumor with different histological type occurring 12 years after resection of a pineal germinoma. Histological examination of the original tumor revealed germinoma without any other component of germ cell tumor, and the patient underwent chemotherapy followed by 24 Gy of localized irradiation. Twelve years later, follow-up MR imaging showed a round mass in the genu of the corpus callosum. Two courses of chemotherapy were administered, but the tumor size remained stable. A second operation was performed and this second tumor was completely removed. The histological diagnosis was mature teratoma. The second tumor was considered as a metachronous mature teratoma rather than a recurrence of the original germinoma. To the authors' knowledge, this combination of metachronous germ cell tumor has not previously been reported in the literature 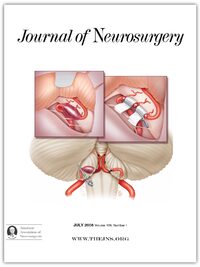